Baby Diet Can Babies Have Cinnamon?

Can Babies Have Cinnamon? Cinnamon can enhance the taste of almost any dessert, and it is a common seasoning in many dishes. However, as good as Cinnamon might be, we still have to pay attention when we introduce it to a baby’s diet. Cinnamon was commonly used as both a spice and a medicine, thanks to its health benefits.

Can Babies Have Cinnamon? 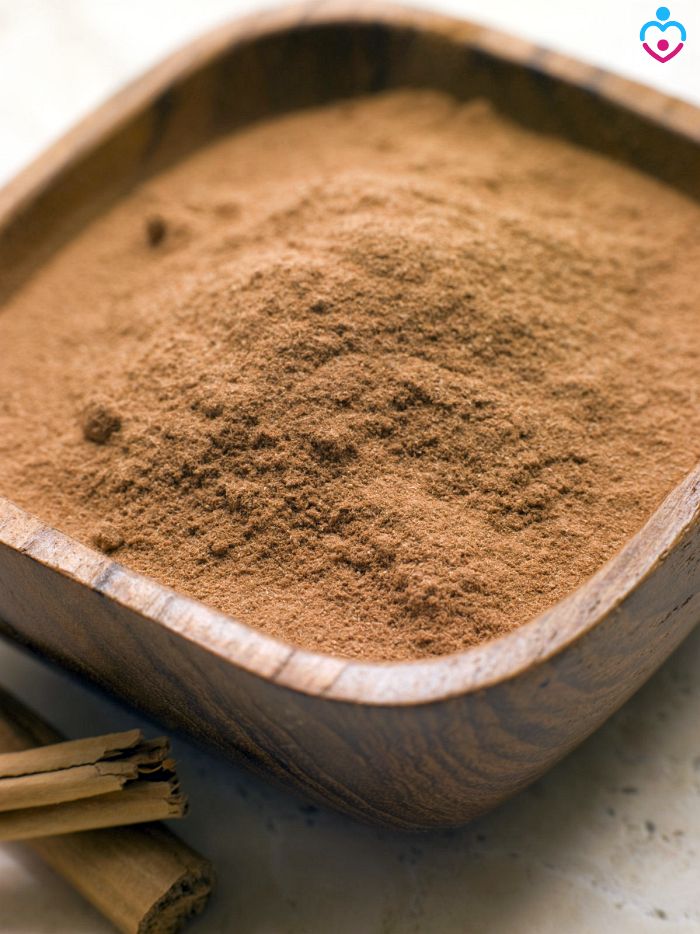 Cinnamon is considered safe for babies that are at least six months old. But even so, you still need to be informed regarding all the benefits as well as the potential side effects of this spice before you add it to your baby’s meal.

What are the health benefits of Cinnamon? 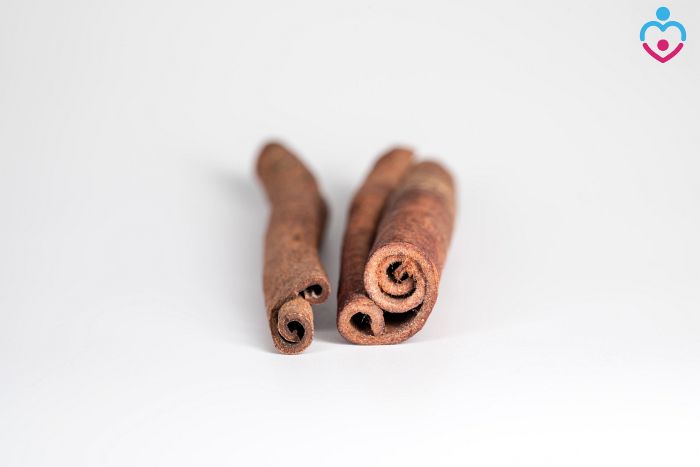 Cinnamon can add not only to the flavor of the food but also to its nutritional level.

Is there any known allergic reaction to Cinnamon in babies?

Even if some babies can develop a cinnamon allergy, these situations are rare.

Take your baby to an emergency room if you notice that they have swollen lips, dizziness, difficulty breathing, severe vomiting, rapid heartbeat, a fast drop in blood pressure.

When can babies have Cinnamon? 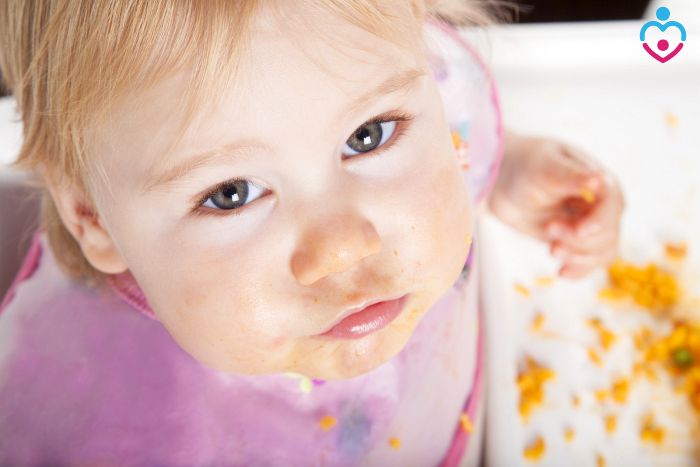 According to pediatricians, babies can safely have Cinnamon in their diet once they reached six months old.

In what form of Cinnamon would be the best for babies? 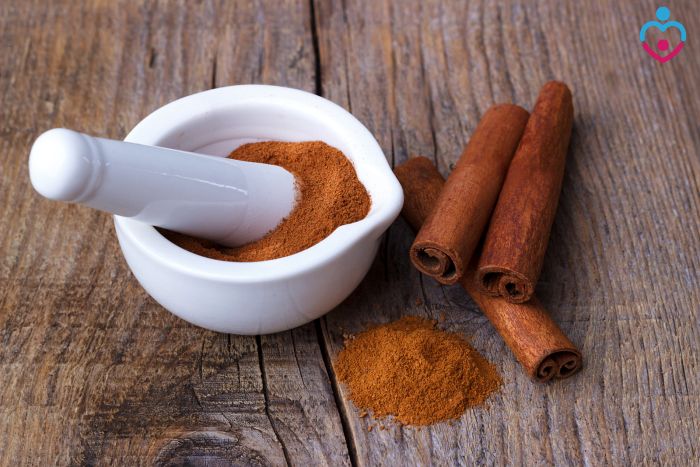 If you want to add Cinnamon to your baby’s diet, you should maintain the quantities small.

Can babies have Cinnamon applesauce? 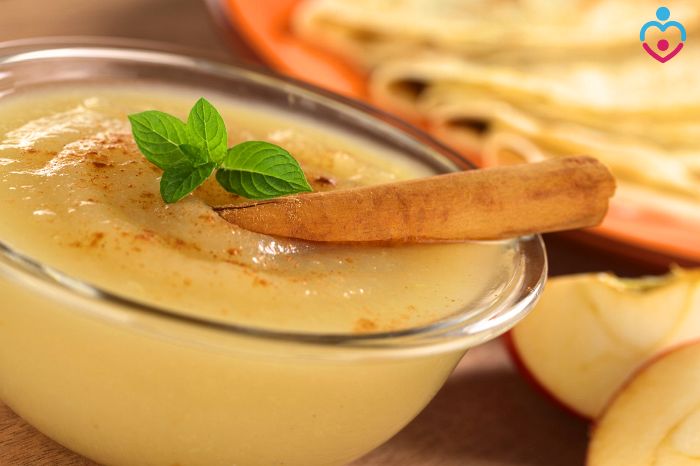 When you first start adding solid foods to your baby’s diet, you should stick to one ingredient.

Can toddlers have Cinnamon?

If your toddler is older than six months and started eating solid foods, adding Cinnamon to their meals will not be a problem.

Can Cinnamon be used for teething babies? 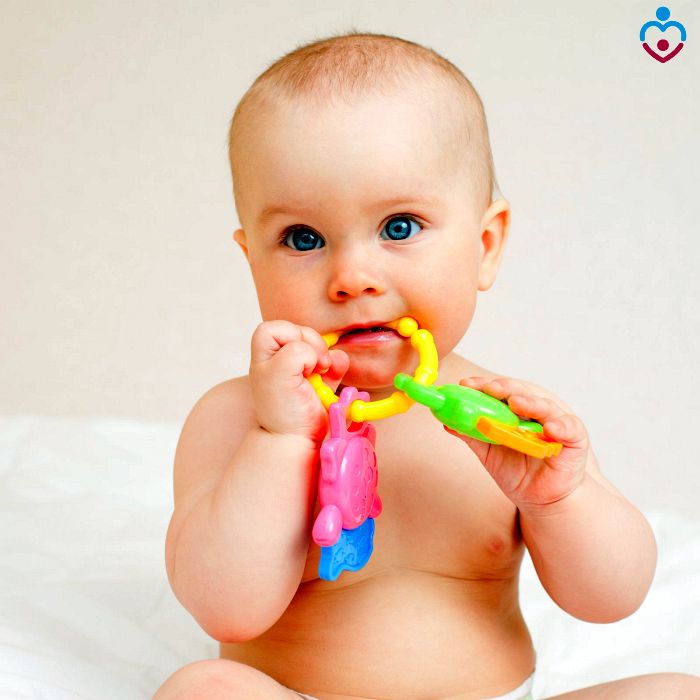 One of the fantastic benefits of Cinnamon in babies is that it can reduce inflammation caused by the teething phase.

Does Cinnamon cause gas in babies?

One of the main concerns parents have is if Cinnamon will make the baby gassy.

What other spices can babies have? 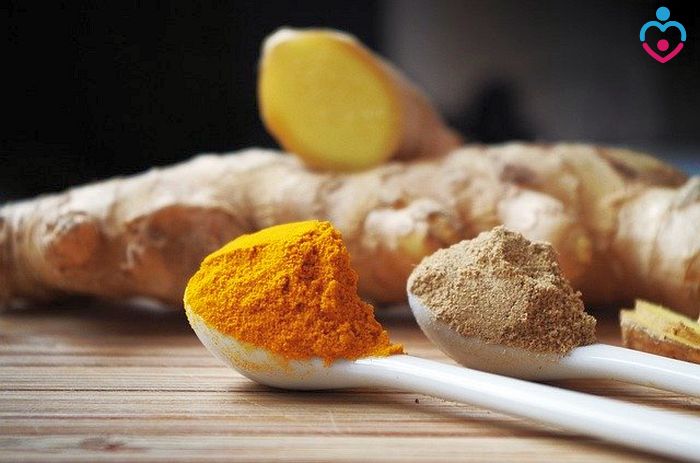 The general rule says you can start season your baby’s food with different spices as soon as they start eating solids about six months.

Can you add Cinnamon to baby rice cereal 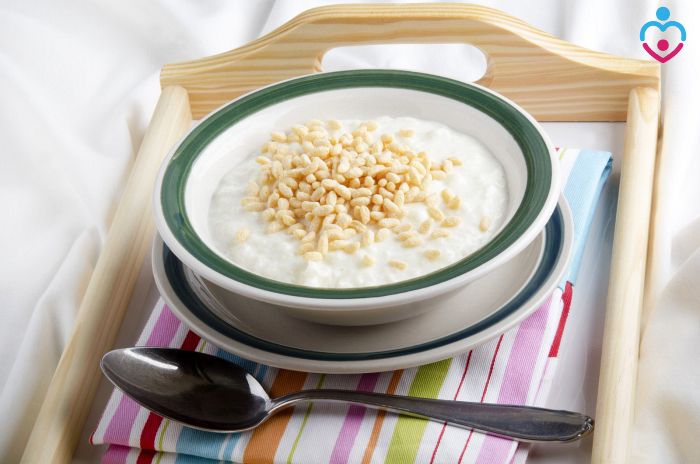 The general rule says that you can add cereal on any type of baby food as long as you do so in moderation.

Can babies have Cinnamon graham crackers? 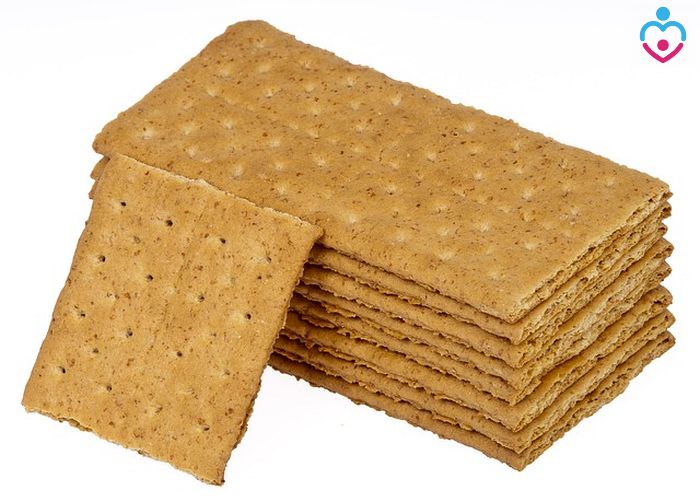 If you think of giving your baby graham crackers, with or without Cinnamon, you have to know that they are not the type of snack they should have daily.

Here are some of the best recipes you can put together for your baby so they can enjoy a delicious meal! Keep the quantity of 1/4 teaspoon of Cinnamon for all the following recipes. When you need to use a liquid, choose between water or a type of milk that your baby likes.

To make this delicious puree, all you need is a small or medium sweet potato, one banana, and a pinch of Cinnamon.

If you know that your baby loves to eat both apples and bananas, you can combine these two delicious fruits into a tasty meal.

If your baby likes carrots, you can combine this tasty veggie with apple and obtain a nutritious and delicious meal.

If your baby just started to eat solid foods, chances are that you want to stick to simple meals made of one ingredient.

Rice cereal is a perfect choice for a six-month-old baby, and it goes excellent with Cinnamon.

Can a nursing mom eat Cinnamon?

As a nursing mother, your diet is of significant importance, so you should pay attention to everything you eat and know how it can impact the quality of your breastmilk.

Cinnamon is one of those spices that are not only safe but also a healthy choice to add a rich flavor to your baby’s food. It is tasty and easy to find, so you might want to try Cinnamon before trying any other spices in their diet.

However, keep in mind that even Cinnamon can generate side effects from mild to severe. You should contact your pediatrician if you notice such reactions in your baby. 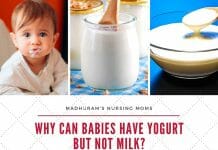 Why Can Babies Have Yogurt But Not Milk? 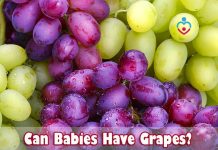 Can Babies Have Grapes? 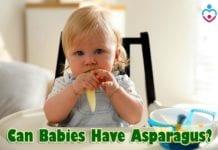 Can Babies Have Asparagus?

I'm Madhuram, mother of 2 boys who were breastfed exclusively. The importance of breastfeeding is one subject I'm very passionate about so much so that I have enrolled to become a Certified Lactation Educator (CLE). Read More.

Can Breast Milk Become Sour In The Breast?

Why Can Babies Have Yogurt But Not Milk?

How Long Should I Pump Each Session?

How Long After Thawing Breast Milk Can It Be Used?

Can Breast Milk Cause Constipation?

Can Babies Be Allergic To Breast Milk?